from Mirrors by Mala 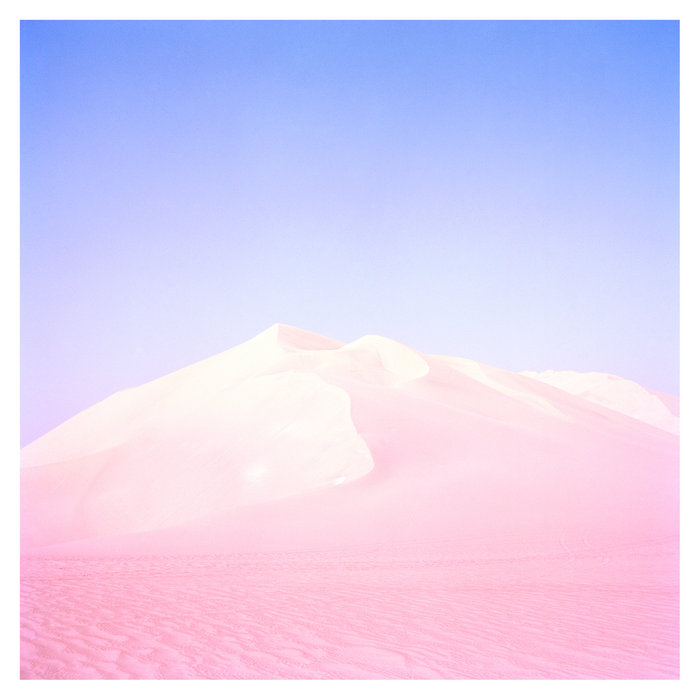 Gavin Boyd Joining the dots between the roots of indigenous music and modern club sounds. Heavy!

Music, energy, culture and collaboration:
Mala has played a pioneering role in UK music since the turn of the century. Stirring dubstep’s musical melting pot with its most primal ingredients before it even had a name. Almost 20 years later, his ideas and his creations continue to influence, push and fuse contemporary electronic music to unchartered places... ... more

Bandcamp Daily  your guide to the world of Bandcamp

Featuring appearances from Kari Faux, Bluestaeb and and interview with NY-bred artist Wiki